All Collections
Templates
Add Variable Elements to a Template

Add Variable Elements to a Template

How do Variable elements work?

Variable elements are dynamic placeholders embedded in a template to hold space for information that changes in each new contract.

For example, most contracts have an effective date, which could be set up as a Variable. Here is what an "effective date" Variable looks like embedded in template text:

Once embedded like this, the "effective date" Variable appears in any contract generated from this template as a fill-able field:

Do I have to create Variables?

No, but they have significant benefits over just leaving static blanks to fill in:

In the template editor, find the element icons on the toolbar:

Click the "Variable" icon to name and format a new Variable: 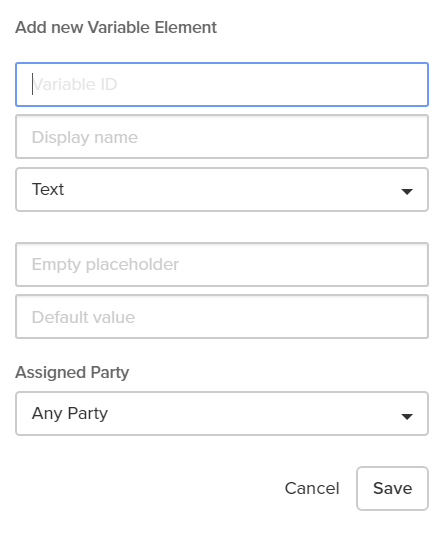 PRO-TIP:  click the "Preview" icon to toggle back and forth between template view and contract view, to see how Display Names look in a contract:

In Box 3, you can choose a special Variable format, including: 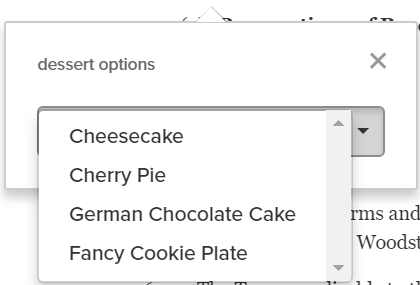 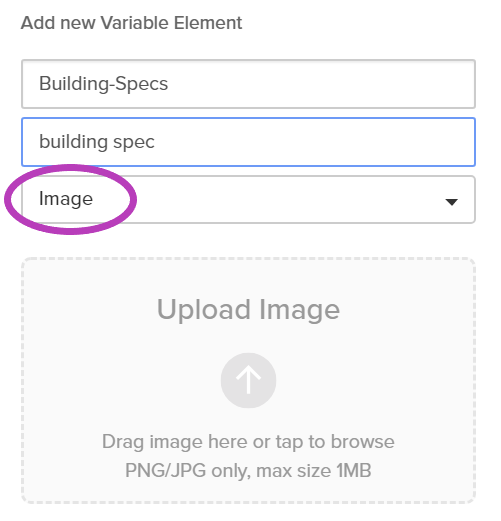 Box 4, Empty placeholder, is optional.  You can leave instructions here about how to fill in this Variable, such "Report length in Metric units." 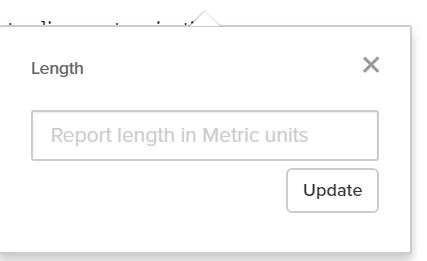 Box 5, Default value, lets you select a common response to auto-fill as soon as a new contract is generated.  Time saver! 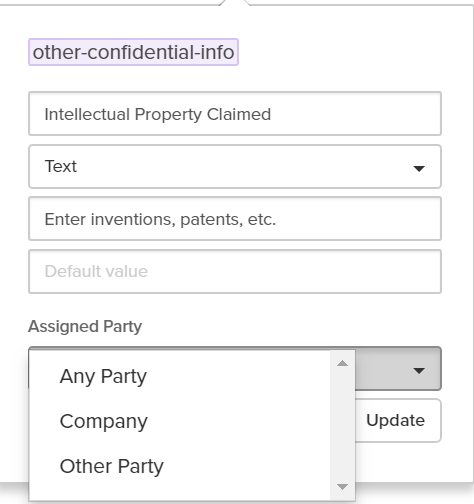 Embedding Copies of a Variable

Once you save a new Variable, it is immediately embedded in the template wherever your cursor was located.  It is also added to the list of Variables (and other elements) running across the top of the screen:

Clicking on one of the Variables in this list automatically embeds another copy of it wherever your cursor is located.  These copies are linked, so when drafting a contract you only need to fill in one instance of a Variable and the rest auto-fill.